The restoration of the Vaughn Library Hall is currently on-going.  Work started shortly after KPHS acquired it in 2016, and is now in the second of six construction phases. 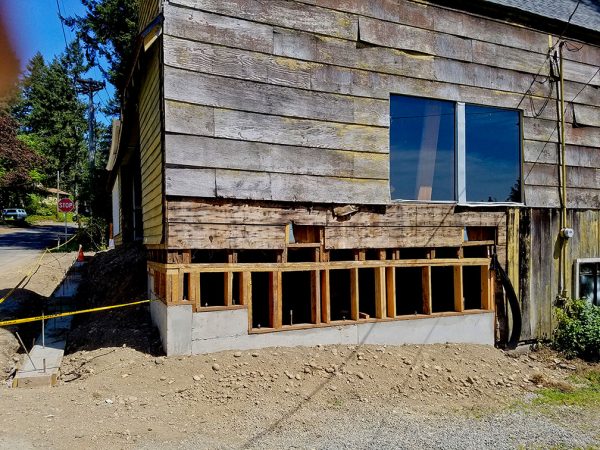 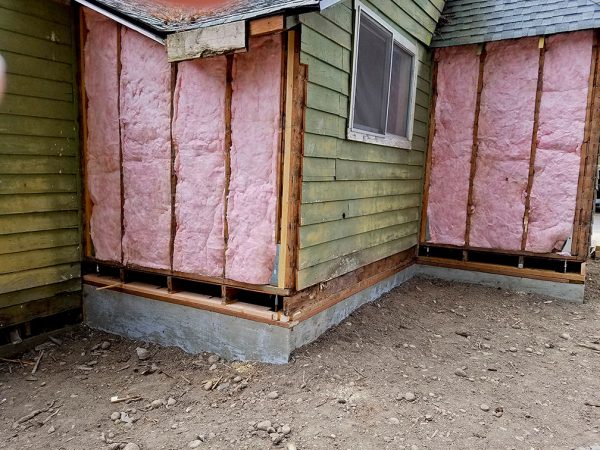 We have divided the construction to restore Vaughn Library Hall into phases in order to complete the project in the most cost-effective way and to help focus fundraising.

We have now completed Phase One wherein we rebuilt foundations, repaired exterior walls, installed new windows and exterior doors AND made the building weather tight and secure.

We are currently in Phase Two

A grand opening celebration will be held as soon as Phase Six is complete and the County has given us “final approval” on our building permit. 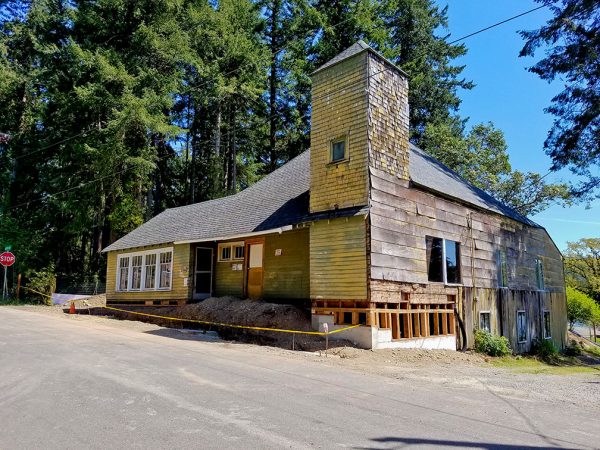 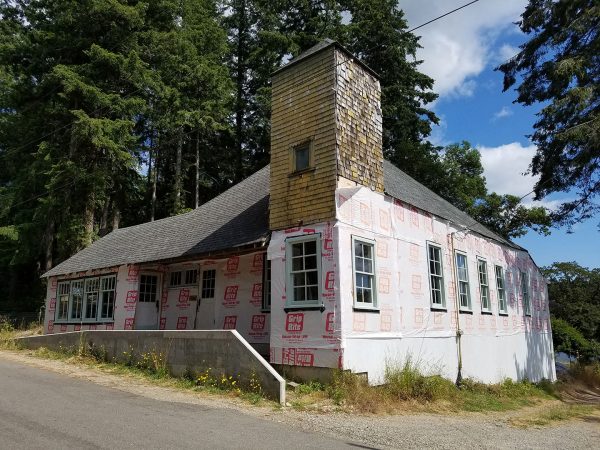 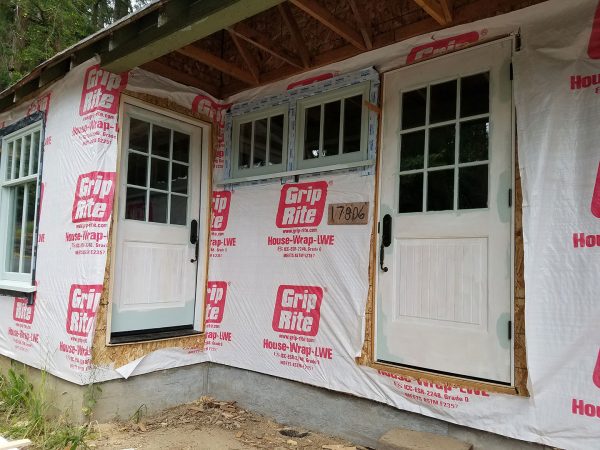 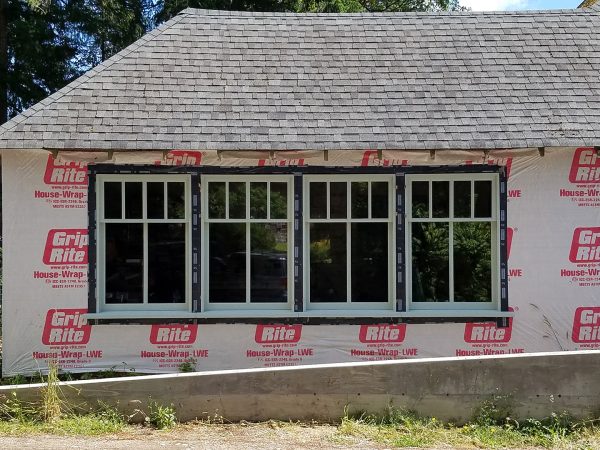