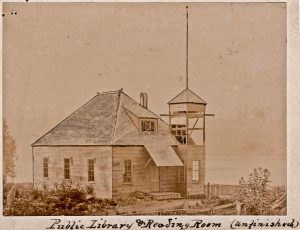 The Vaughn Library Hall under construction in 1893.

The Hall began life in 1889 (the year Washington became a State) when the young men of Vaughn wanted to celebrate the 4 th of July with a dance. They built and named “The Bowery Dance Floor” and decorated it with cedar boughs, fir boughs and other foliage on property donated by Alfred and Mary Jeanette VanSlyke.

The Vaughn Bay Public Library Association was created in 1892, and opened one of the first libraries on The Key, originally housed in the post office / general store. They quickly outgrew this space and, coupled with a need for a meeting hall, the community decided to build the Vaughn Library Hall. In 1893, walls and a roof were added to the dance floor site to create the main hall and tower. It became the community center to host and support the social and civic events of the growing town of Vaughn. The library moved into the corner of the main hall next to the tower.

Use of the Hall continued to grow. Around 1910, the rear wall of the hall was removed and a raised stage and dressing room addition was added to allow for more and different events.

In 1926, the library had outgrown its space in the corner of the main hall. Rather than take more space from the Hall they built a second addition alongside the main hall to house a dedicated library room. At the same time a kitchen was added to serve the main hall and a basement was constructed under the Hall.

The Hall began to serve more than the community of Vaughn. The first high school on The Key, the current civic center, was built up the hill from the Hall, starting in 1906. But, until 1937, it was lacking a gym and a stage. High School students from all the Key communities therefore used the Hall for their dances, plays and other ceremonies until the high school gym was built. They even left a record of some of the shows they presented that we have preserved. 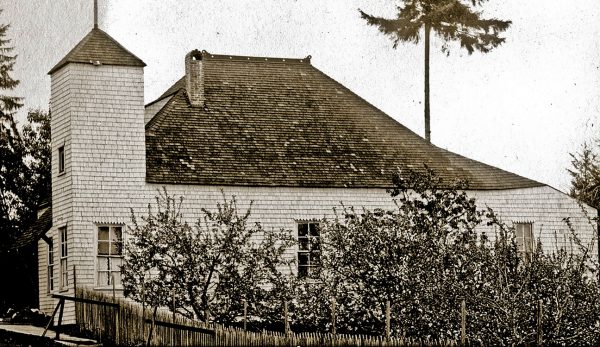 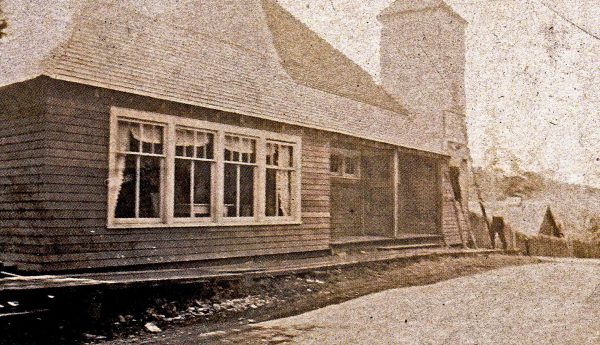 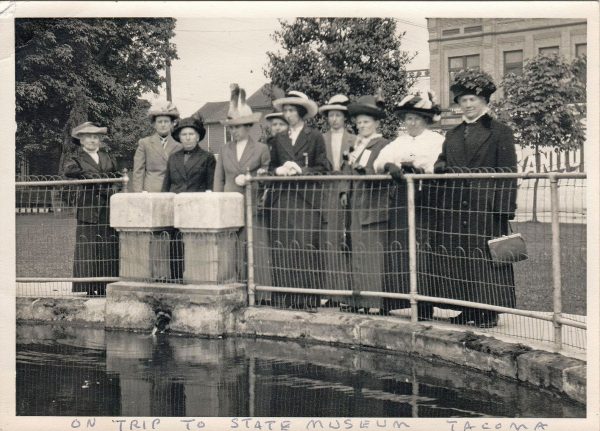 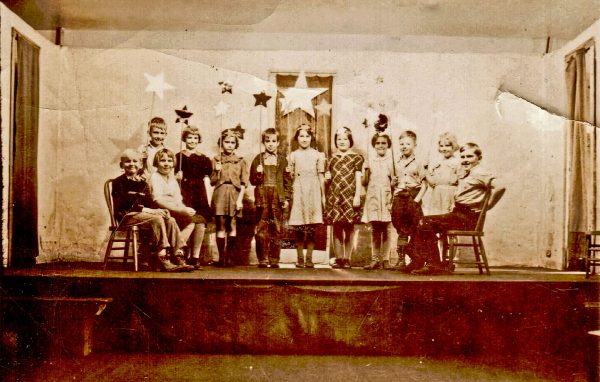 The Hall continued to be the community center for Vaughn until 1956, when the library was moved to the current Civic Center and became part of the Pierce County Branch Library System. In 1957, the Hall was sold to Harmon VanSlyke who converted it into his residence.

In 2016, Donna Docken, the owner at that time and a VanSlyke descendant, donated the Hall to the Key Peninsula Historical Society (KPHS). She knew how historically important it was to preserve the Hall and felt KPHS was in the best position to restore it.

KPHS is currently in the process of doing just that, restoring it to record and preserve its history as the only remaining original community center still standing on the Key Peninsula. Once complete we will make it available for public access so all can see and learn more about this very special place!