The Vaughn Library Hall is the only remaining original meeting hall on the Key Peninsula.  Built in 1893 it was used by the people of Vaughn for every social and civic event involving more than 2 families.

And, after the first high school for the Key Peninsula was built nearby (the current Civic Center) it served as the venue for all school dances, plays and other celebrations for many decades. 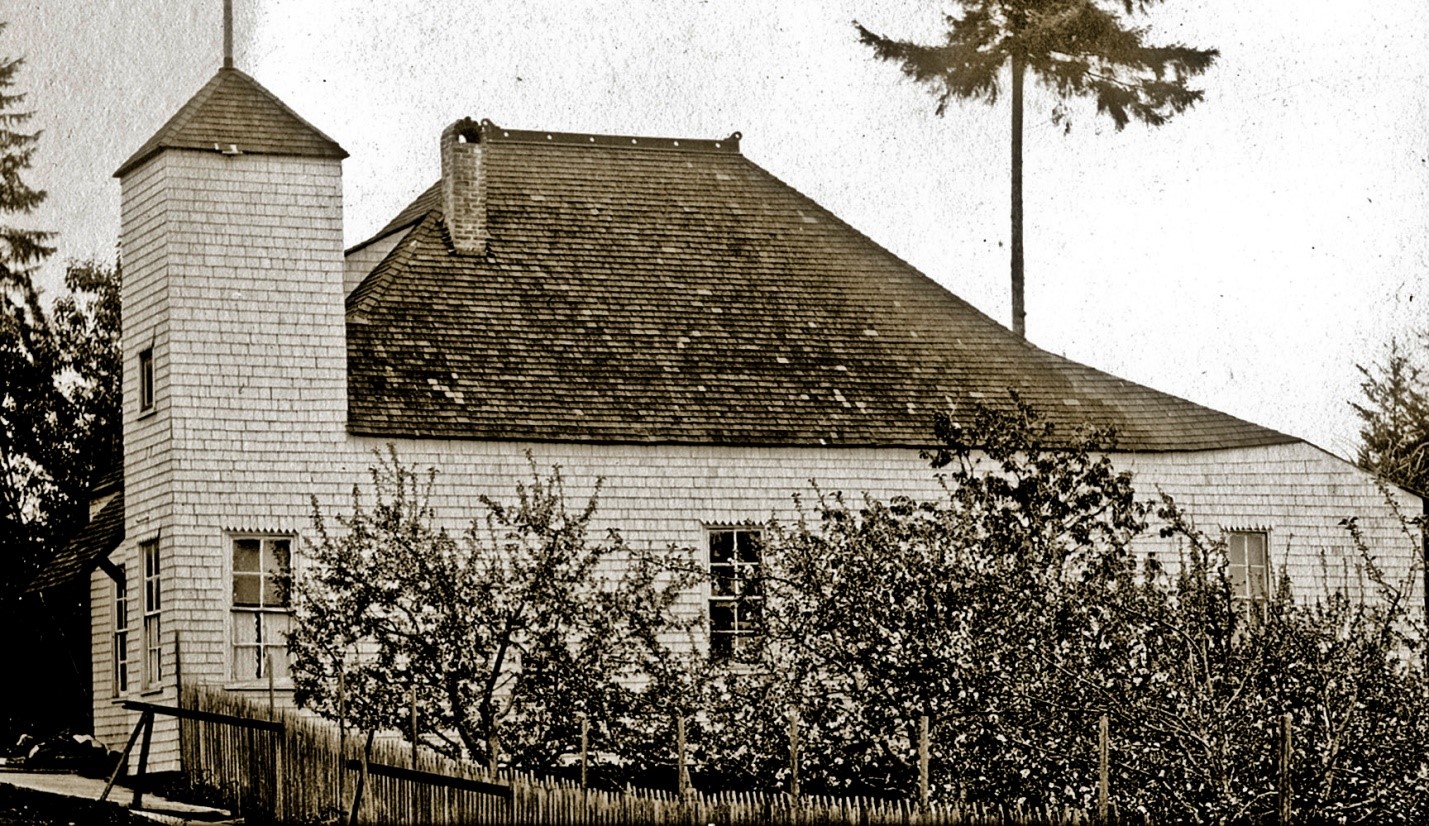 It was closed in 1957 and sold in 1958 to become a residence.  Since 2012 it has been unoccupied and when we acquired it, in 2016, it was in a dilapidated and run down condition.  However we intend to remedy this and restore it to its former glory so we can preserve and share both its story and the story of all the other meeting halls that were out here, for future generations.

We encourage you to read more about this wonderful place on the pull-down menu and hope you will consider making a contribution of funds or volunteering your time as well!

The Key Peninsula Historical Society is committed to preserving the history of our beautiful Key Peninsula and sharing its story with the world!